Tāmaki is a special place

Here you’ll find a diverse community of warm, down-to-earth people with a strong connection to the whakapapa of this area. Although close to the city, in many ways Tāmaki feels a world apart. It’s leafier and greener than most of Auckland, the sea flashes into view at every turn, and in the town centres, urban street art sits alongside traditional family-run stores.

Tāmaki’s made up of three suburbs - Glen Innes, Point England and Panmure - each with their own special character, and all sharing a proud history and a bright future. Click below to learn more about them. 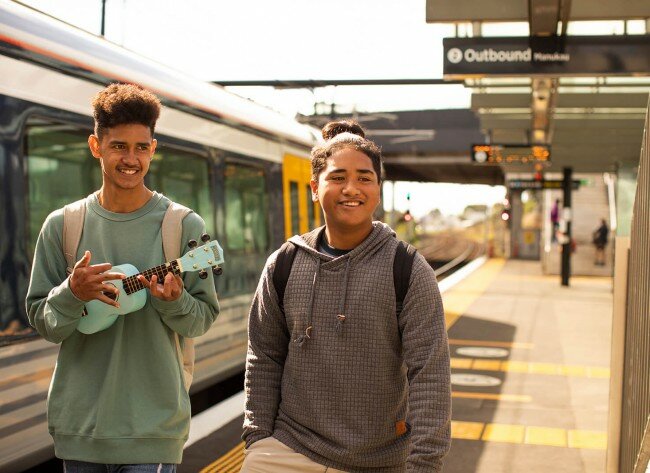 12 MINUTES TO THE CBD

It’s just 12 minutes by train to Auckland’s CBD from Glen Innes, and 15 minutes from Panmure. And with upgrades to streets, public transport and cycleways on the way, it’s set to get even easier to get around within Tāmaki, too. Click below to find out more. 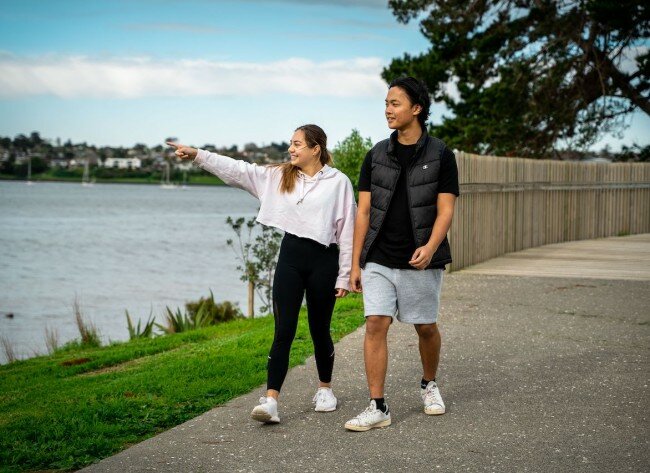 SHORT WALK TO THE SEA

Wherever you are in Tāmaki, you’re never more than 1.5km from the sea. Get to know the Tāmaki coast by walking or biking the Point England Walkway, a new path that runs between the Panmure yacht club and Glen Innes, taking in Point England Reserve on the way. 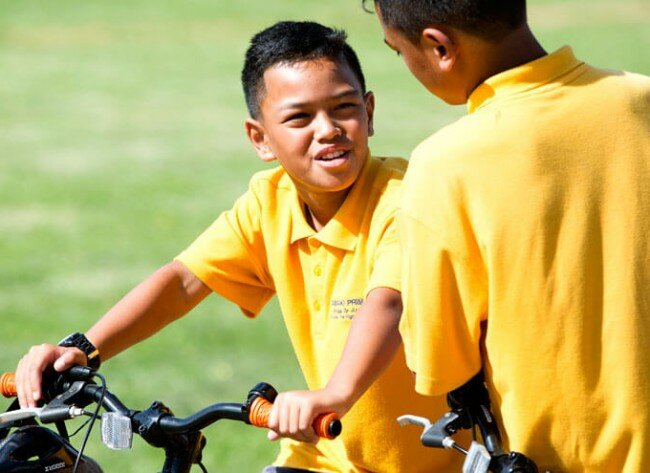 The people who make this place

Tāmaki is a strong, culturally diverse community. There are many people living here who are direct descendants of early hapū settlements and of Mokoia pā (located in present-day Panmure), which was at one time arguably the biggest Māori settlement in Aotearoa. Diverse Pasifika families make up about 45% of Tāmaki’s population, and Chinese families have lived here since the first market gardens were established on the banks of the Tāmaki River. There are also many Myanmar, Iraqi, Iranian, Filipino, Fijian Indian and European families living in Tāmaki. All communities are welcomed by Ruapotaka Marae a Mataawaka, an urban marae in Glen Innes, and by Ngāti Pāoa, Ngāi Tai ki Tāmaki and Ngāti Whātua Ōrākei. 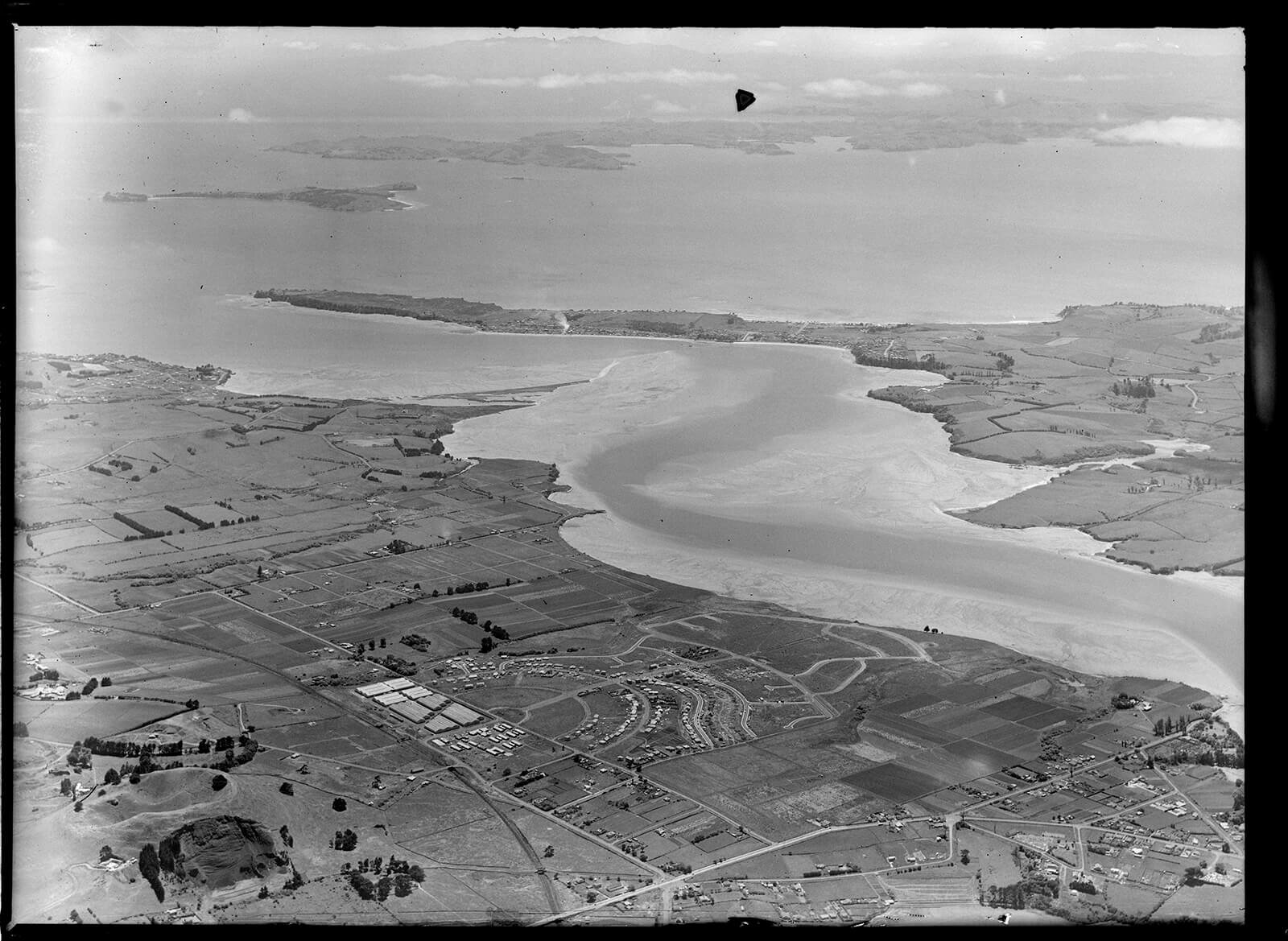 Tāmaki is where Auckland’s story began

The tides of the Tāmaki River/Te Wai o Taiki have sustained human life for almost a thousand years. Local iwi, including Ngāti Pāoa, Ngāi Tai ki Tāmaki and Ngāti Whātua Ōrākei, tended kūmara plantations and built thriving pā here. Tāmaki’s Māori population is estimated to have numbered in the tens of thousands at the height of the area’s prosperity.

In the 1840’s William Innes Taylor began farming land in west Tāmaki owned by his father, General Taylor. Gradually William acquired and farmed with his brothers around 760 acres of land, including the area between today’s Taniwha Street and Riddell Road, and between Line Road and Sierra Street to the Tamaki River. From the 1920s-1940s Chinese immigrants established Auckland’s largest area of market gardens around Panmure.

In the 1930s, the New Zealand government embarked on an ambitious programme of state house building. The Tāmaki area was selected to be developed due to its proximity to the city and availability of bare land. It became the site of thousands of state homes for returned servicemen, workers, local Māori families, and pensioners. In the 1950s, post-war labour shortages saw the government encourage immigration from the Pacific Islands, and Tāmaki became home to many Pasifika families.

The residents of today’s Tāmaki are privileged to have a strong connection to the whakapapa of their home. The Tāmaki Regeneration Company is working in partnership with the community to honour and reinforce this connection for future generations. 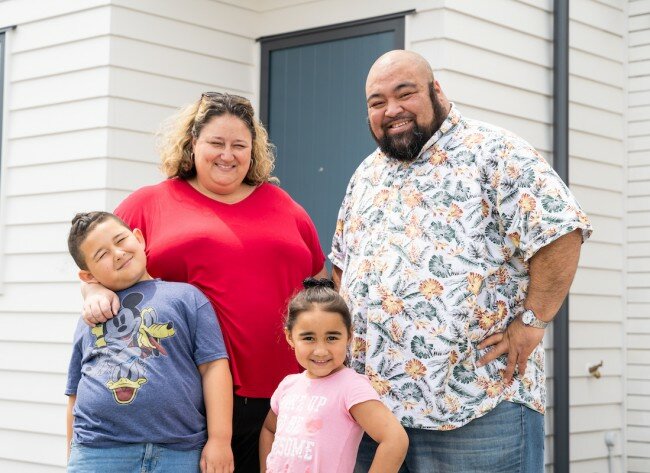 Getting mortgage ready has helped the Moala whānau achieve their dream of buying a brand-new home. 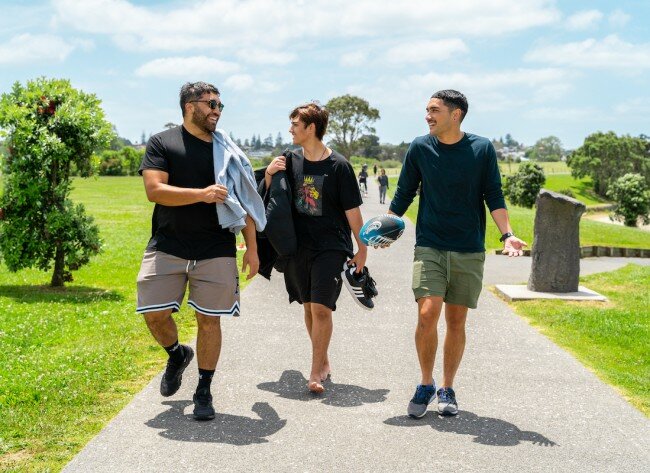 Five great things to do in Tāmaki over summer

The Tāmaki area (Glen Innes, Point England and Panmure) holds plenty of surprises, and now that better weather is here,... 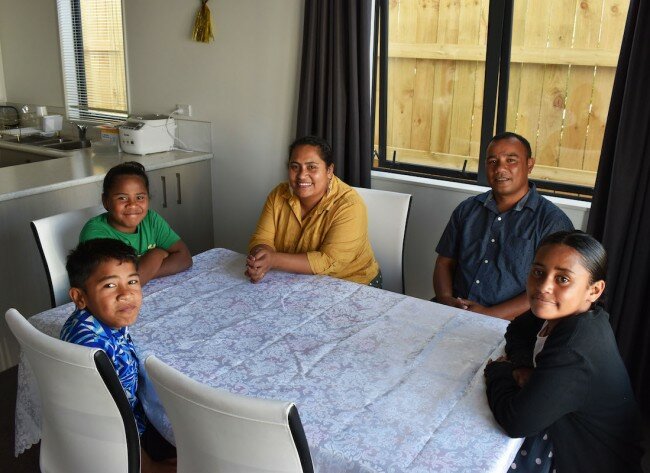 Tāmaki Regeneration (TRC) now has the go-ahead to plan and build 1500 more affordable homes in the next two decades.