Lasting tribute to a local legend 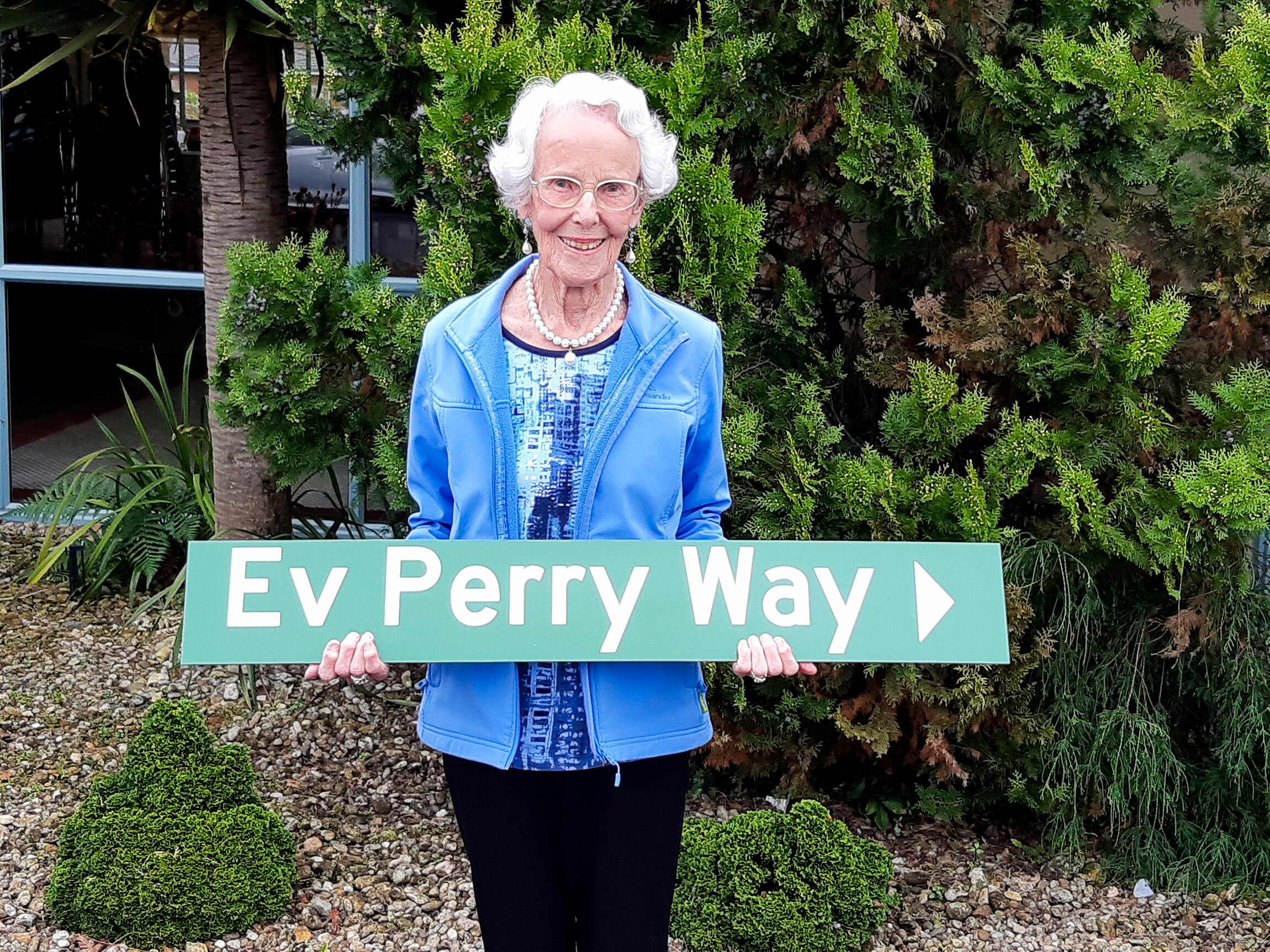 As part of the Tāmaki Regeneration, many of the new streets are being named after those who made huge contributions to the area. One of these locals is Ev Perry who spent most of his 40-year teaching career at Tāmaki College. Ev had a big impact on the community, so it’s no surprise that three different people nominated the school’s former principal, who passed away in 2015, to have a new street in Glen Innes named after him.

“Ev would be so proud and also feel he’s not worthy of it but thrilled to know that people thought so highly of him,” his widow Brenda Perry says. “He wouldn’t have expected anything like having a street named after him for just doing his job, which was helping the kids.” Ev taught at the school between 1958-59, then again from 1963-67 and was appointed Deputy Principal in 1970, before becoming Principal in 1971. 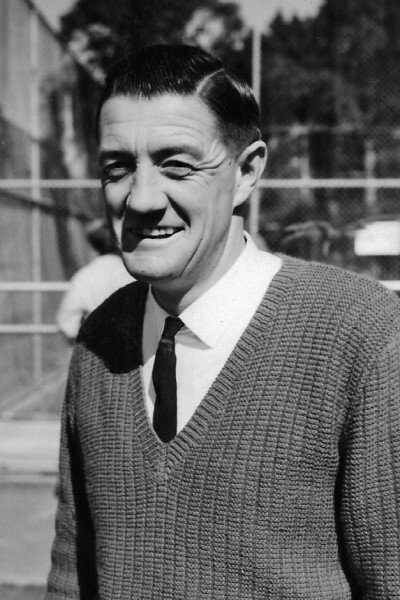 “There was something special about Tāmaki that just kept drawing Ev back to the area,” says Brenda, who also taught at the school. “The people kept bringing him back to Tāmaki. They welcomed us and the family. There was a warm feeling about the place, and he cultivated it. Everyone worked together and got on with it.”

The father-of-four coached the First XV before he became principal, and was also very involved in cultural performances, says Brenda. “He loved helping the children who didn’t have the same advantages that we had. He was really proud of the students and their successes. He could command an audience and was very good with words. When he walked into a classroom, the children stopped talking.”

Living in Pakuranga, Ev was very much connected to the Tāmaki community, often going shopping with Brenda in Panmure town centre. “People were quite happy if we were in the street to come up and talk to us. Even after Ev died, one boy in particular from school would come up to me and tell me about his family.”

As part of recognising these local legends, Tāmaki Regeneration is giving their families replica street signs. Brenda says hers will sit proudly on her apartment windowsill, which overlooks a bowling green. “All the players will be able to read it! I don’t know anyone else who has one.”